Three revitalization and renovation projects (two in the town of Catskill, and one in the town of Windham) have been awarded a total of $1.86 Million in New York State ESD grants as part of the 11th round of Regional Economic Development Council funding through the CFA process. 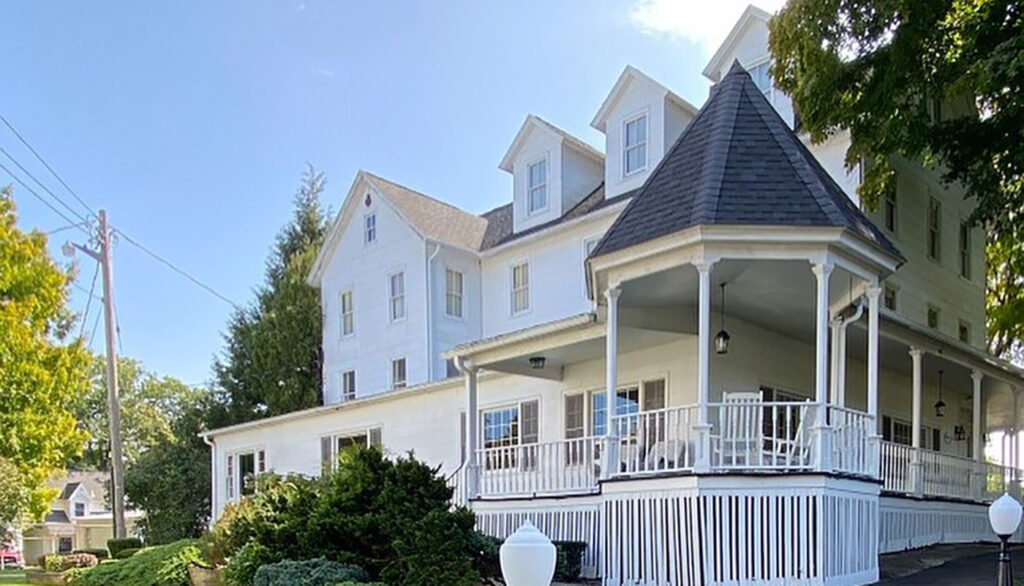 Wylder Windham LLC received a $750,000 ESD Grant to renovate the historic Thomson House to become a premier tourist attraction, creating jobs in the heart of the Catskill Mountains. Wylder Hotels of Los Angeles bought the 110-room, full-service resort on Route 296 in Windham in June and is currently undergoing a complete renovation. Wylder, which owns resorts in Hope Valley, California, and Tilghman Island, Maryland, has rebranded the property as Wylder Windham. The renovations will upgrade the resort’s buildings while preserving their historic character. It’s expected to open in spring 2022. 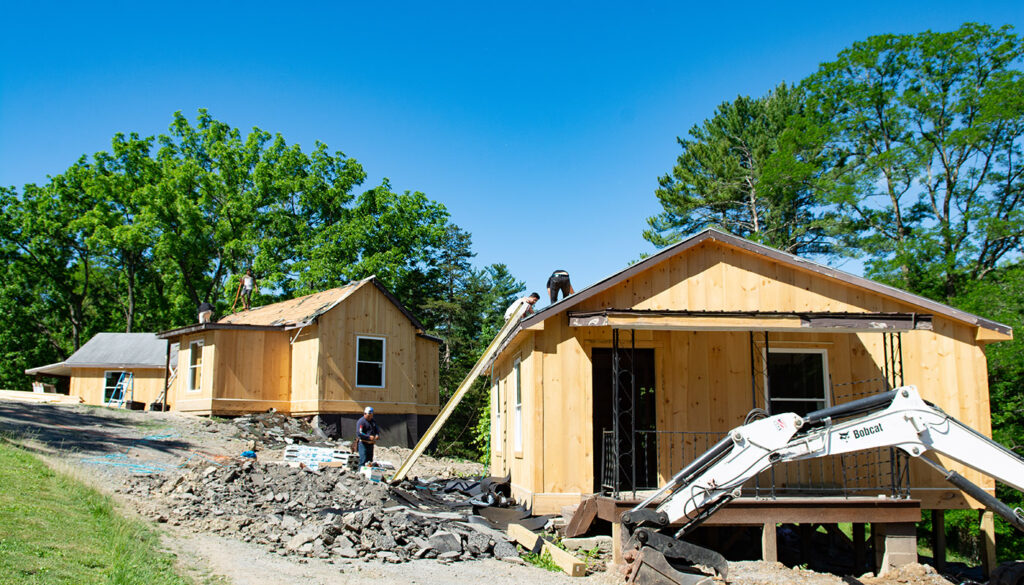 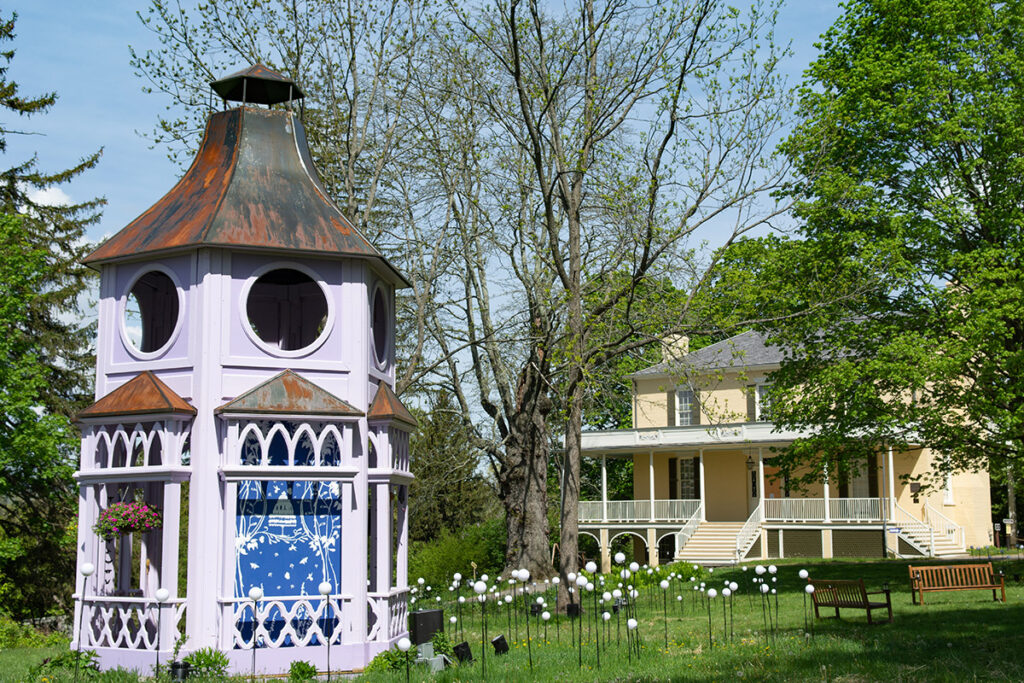 The Thomas Cole National Historic Site received an ESD Grant of $360,000 to invest in new facilities and infrastructure improvements including:

These awards resulted from the NYS Consolidated Funding Application (CFA) process. The application for ESD Grant funds remains open, and applications are being reviewed on an on-going basis until funds are exhausted. Applicants with strong, shovel-ready projects that align with the state and region’s economic development priorities can apply through the Consolidated Funding Application.

Municipalities, commercial businesses and non-profit organizations within Greene County can get more information on the 2022 CFA by contacting the Invest in Greene team at 518-719-3290 or emailing business@discovergreene.com

Stay in the Know

Have you checked out our Resource Library?